A weekend of fundraising, music, community, and very special memories. 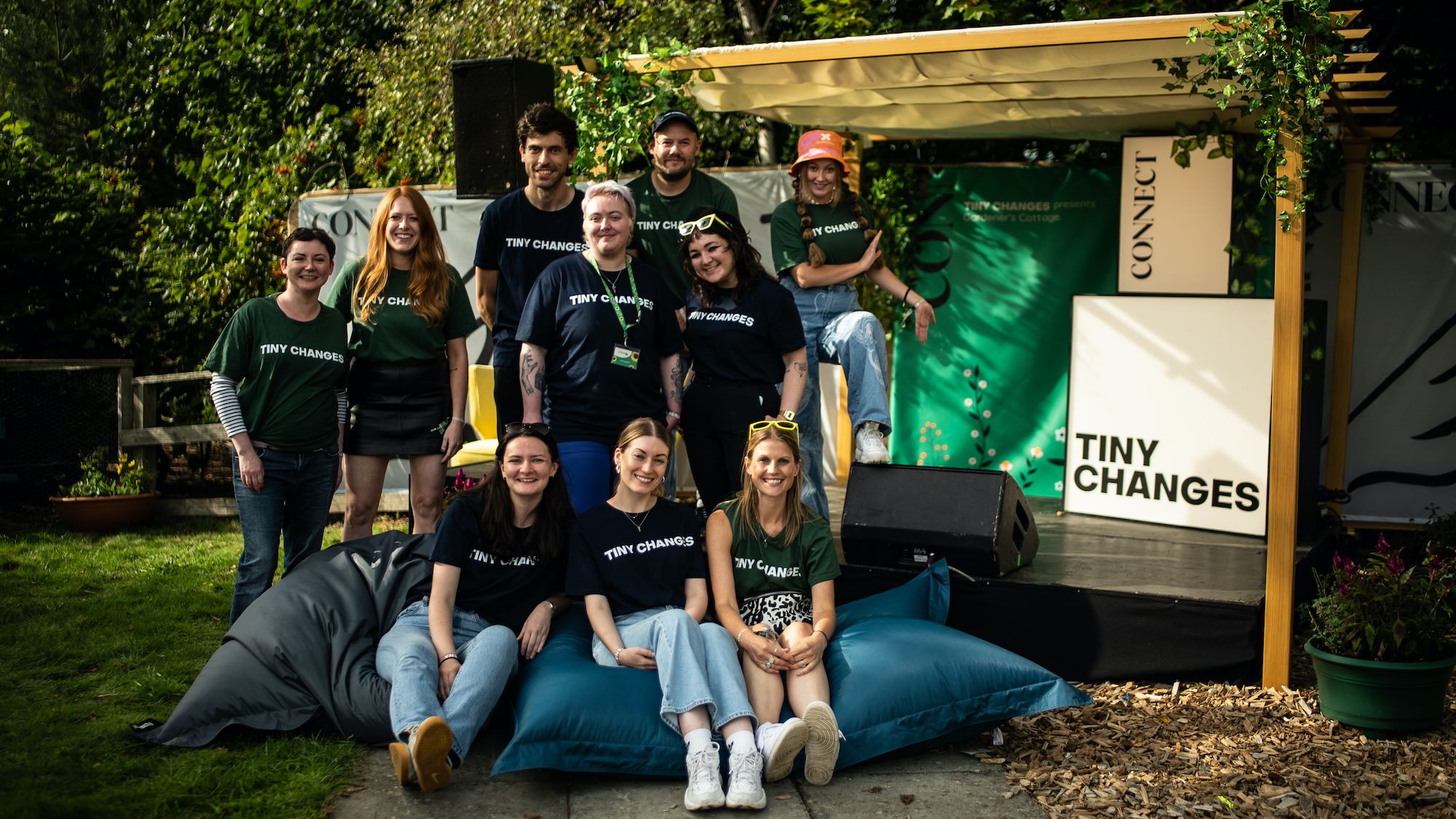 Towards the end of summer, in a Gardener’s Cottage on the outskirts of Edinburgh, Tiny Changes teamed up with Connect Festival to host the inaugural Tiny Changes pop-up stage, a leafy green musical stage, which saw a mix of secret acoustic sessions from established names alongside some of Scotland’s best emerging talent.

Returning for the first time since 2008, Connect Festival was three days of the very best music – from global stars to local heroes – a weekend full of joy and discovery and a place to reconnect with the people and things we love best.

Something of a milestone for us, the weekend saw wavemakers, volunteers, and Tiny Changes staff singing, dancing, fundraising, and raising awareness of the many ways we can work together to help young minds feel better. Through merchandise sales and kind donations from the thousands of people who stopped by the Gardener’s Cottage, we managed to raise over £5000 across the festival’s three days. A huge thank you to everyone who gave so generously or stopped by for a chat with us! If you missed out on any of the TC merch, you can find everything and more at our online store here: tinychanges.com/shop 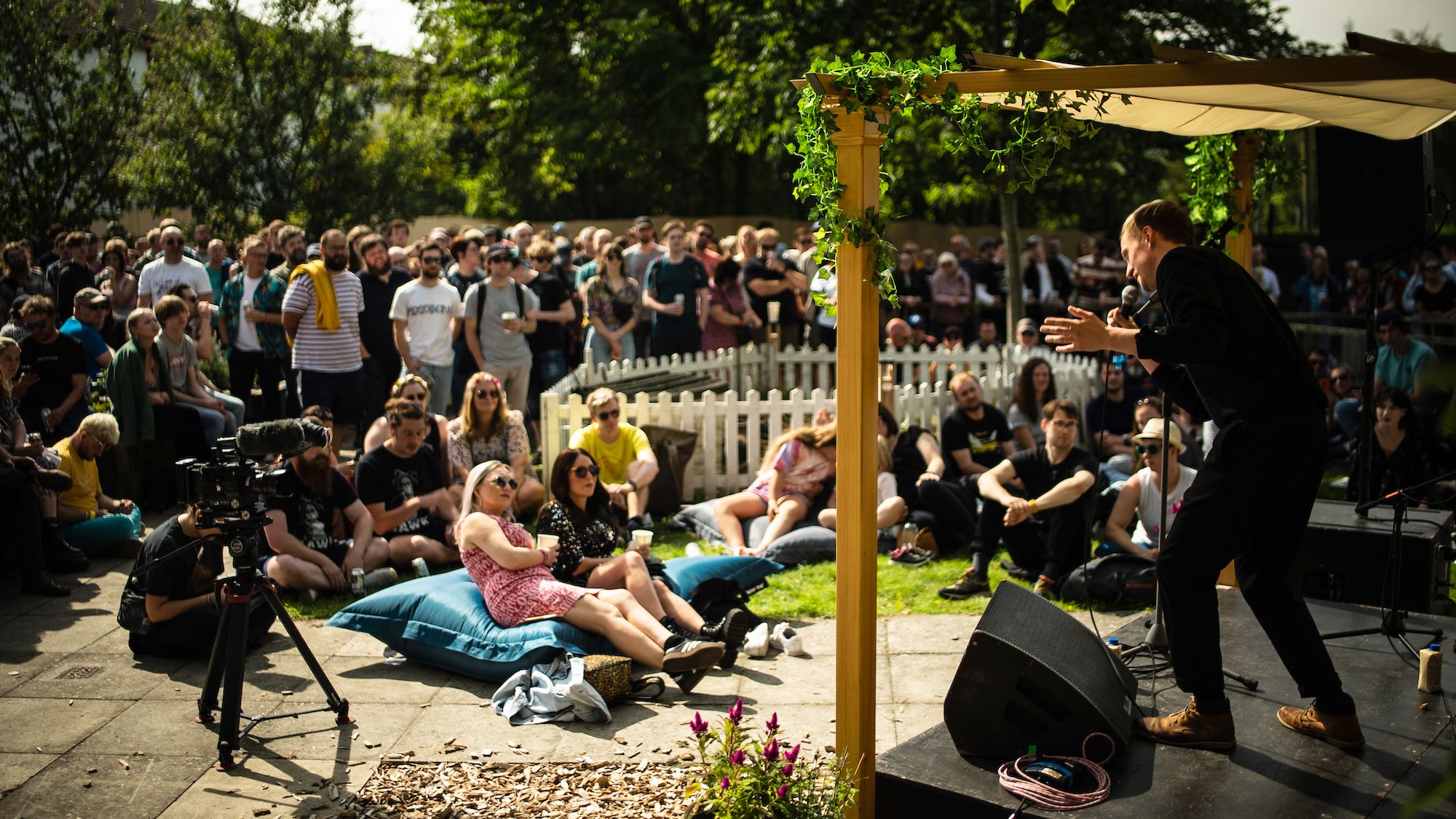 It was an absolute privilege to host and introduce so much beautiful music across the weekend.

We were blown away by every single artist who stepped onto our stage, and we wish we could do it all over again! A sincere thank you to Jessie Buckley & Bernard Butler, Katie Gregson Mcleod, Terra Kin, Joesef, James Liandu, Cloth, Raveloe, Last Boy, Lizzie Reid, No Windows, Hamish Hawk, Djana Gabrielle, Ross Leighton, Lewis Mclaughlin, and Admiral Fallow for providing a soundtrack represented Tiny Changes and our wee garden so perfectly.

“Without the support of the music industry and music fans, we wouldn’t have the national youth work presence we do today, and we’re just getting started.”

On Friday, Tiny Changes was also invited to present a keynote speech in Connect's Speakeasy tent.

Hosted by our Business Development Consultant Refilwe McCracken, the Tiny Changes panel featured Tiny Changes’ CEO Kara Brown and our youngest Trustee and Board Member Dionne Hossack, alongside our specially-invited guest Bruce Adamson who has been the Children and Young People’s Commissioner Scotland since 2017.

The panel spoke about the charity’s background as well as their own journey and relationship with it. They also discussed a number of the challenges that are faced by young people in the world today, and also where they find hope in the present and the future. A big thank you to Bruce for giving us his time, and for speaking about the excellent work he continues to do for Scotland’s young people!

Just when we thought it was all over... 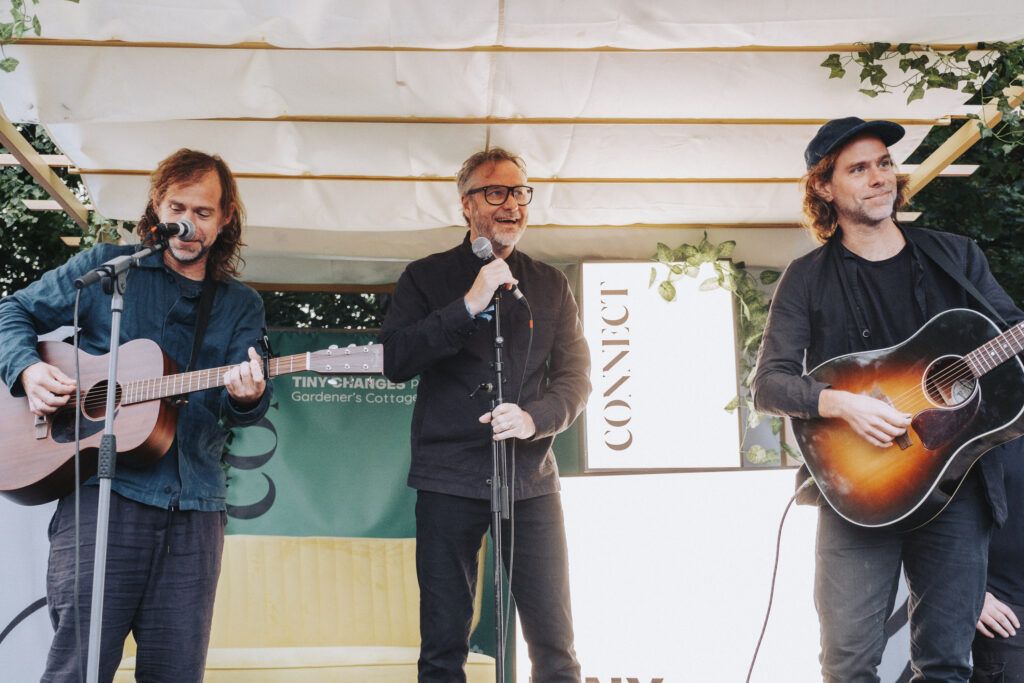 Early in the morning of the final day of the festival, we received the incredibly exciting news that Connect headliners, and best band in the world(!), The National had offered to play a very secret and very exclusive set on the Tiny Changes stage, to round-off the weekend in overwhelming style!

Having held our breath and crossed our fingers all day, the moment finally arrived, and at 7.45pm Aaron and Bryce Dessner, alongside frontman Matt Berninger, were introduced by Kara and Dionne, and walked onto the Tiny Changes stage to an amazing ovation from those crammed into our garden. After saying some lovely words about Tiny Changes, the three of them performed a stripped-back version of brand new song ‘This Isn’t Helping’, before playing a spellbinding version of their 2004 song ‘About Today’ – a fan-favourite that Aaron dedicated to the memory of Scott Hutchison.

As always, Scott was at the heart of the weekend and our presence at the festival. Frightened Rabbit played the original Connect Festival, and the Tiny Changes garden stage was inspired by a stripped-back set Scott had performed there in 2008. As the sun set beautifully over the festival, and The National left barely a dry-eye in the garden, we couldn’t have asked for a more fitting finale to a weekend we’ll remember for a long, long time.

You can watch a special video of the The National’s performance for Tiny Changes here:

From our very first meeting, to toasting the end of the weekend together, everyone we worked alongside made us feel welcome and helped create a truly special space and experience for everyone involved. From the daily managing of the artists and the stage, to the small touches that made the Gardener’s Cottage such a uniquely wonderful environment, they went above-and-beyond and we couldn’t have achieved any of this without you. Thank you! 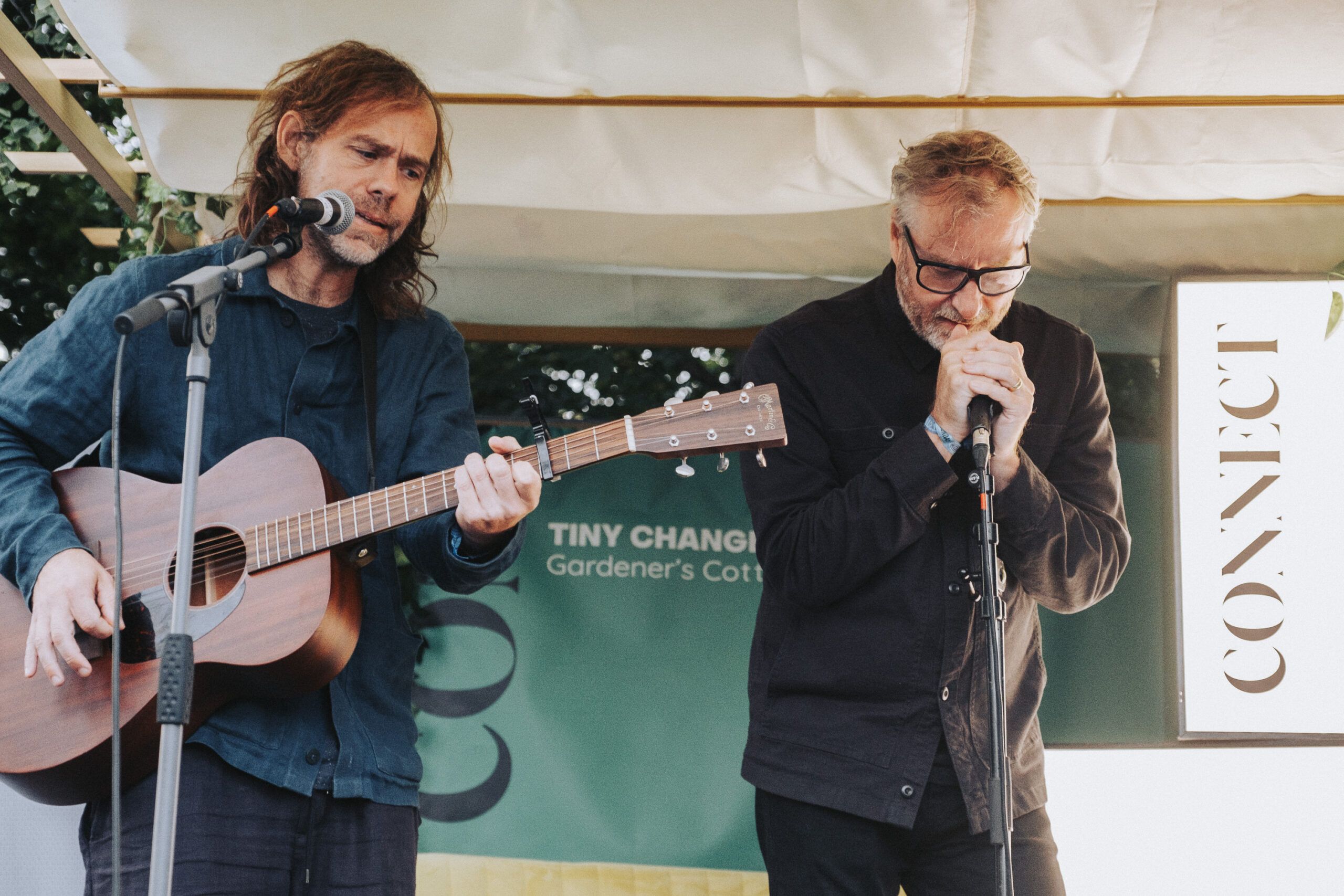 Keep in touch on social media @tinychanges and sign up to our newsletter.