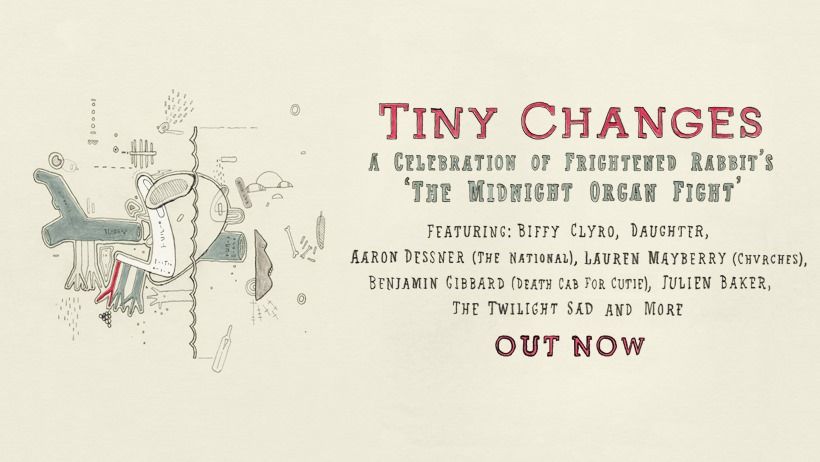 In commeration of Scott Hutchinson and to celebrate the 10 year annivesary, Frightened Rabbit are re-relasing their ‘The Midnight Organ Fight’ album but with a twist. All 17 tracks will be covers of the orignial songs. These covers are recorded by a variety of stars from Biffy Clyro to Benjamin Gibbard.

The band stated in an Instagram post that they wanted to “avoid the usual approach” to album anniversaries and would rather want to hear their fellow artists interpretations of their music. The band went on to speak of the importance of Scott on this album saying “Scott was a vital part of bringing this album together and it’s something he was very excited about”.