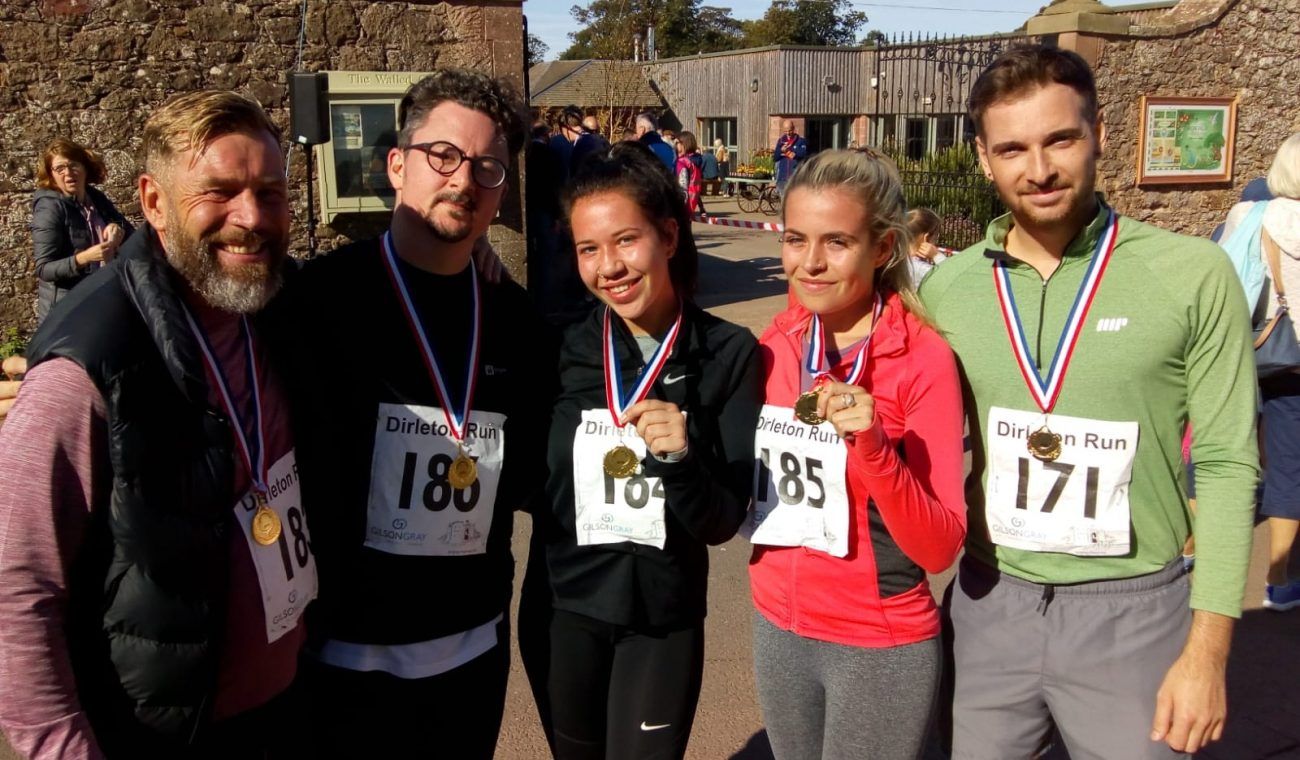 “Since I admitted to myself and others, I had a problem with my own mental health, my recovery has been a slow and at times difficult daily practice. Instead of making that journey alone, I found others who are walking in the same direction. Brian’s well-documented example has been a positive influence on me and he has become an encouraging friend.

As you know, I loved Scott and admired him and his songwriting deeply and I treasure memories of our musical adventures bringing us together. Like many people, I found news of his death very painful and have toiled since to make sense of the loss. Stigma and misunderstanding surrounding mental illness add to the difficulties and shame faced by many suffering in silence. Having lost my own brother earlier in the year, it seemed the natural thing for Brian and I to do our first 5k run together to raise money and awareness for Tiny Changes alongside members of Brian’s family. I am hopeful the charity can add its voice to the great work which is being done in the name of mental health awareness especially in our young people and I hope we can do more in the future.” – Dan

Thank you so much to Dan and Brian for their efforts. Keep making those tiny changes.