On the 15th May 2021, Kirstie McLanaghan’s life changed forever. She lost her 20-year old son Lewis to suicide.

We were deeply saddened to hear the news about Lewis last year. It’s almost unthinkable that young people in Scotland are suffering, many of them quietly and out of sight. Almost unthinkable, and yet, that’s why Tiny Changes exists.

Young people across Scotland experience stress, depression, anxiety, loneliness and other mental health challenges. Suicidal and self harm thoughts can happen to anyone, from any family, in any home.

To celebrate Lewis’ life, Kirstie was inspired to make tiny changes with her son’s friends. 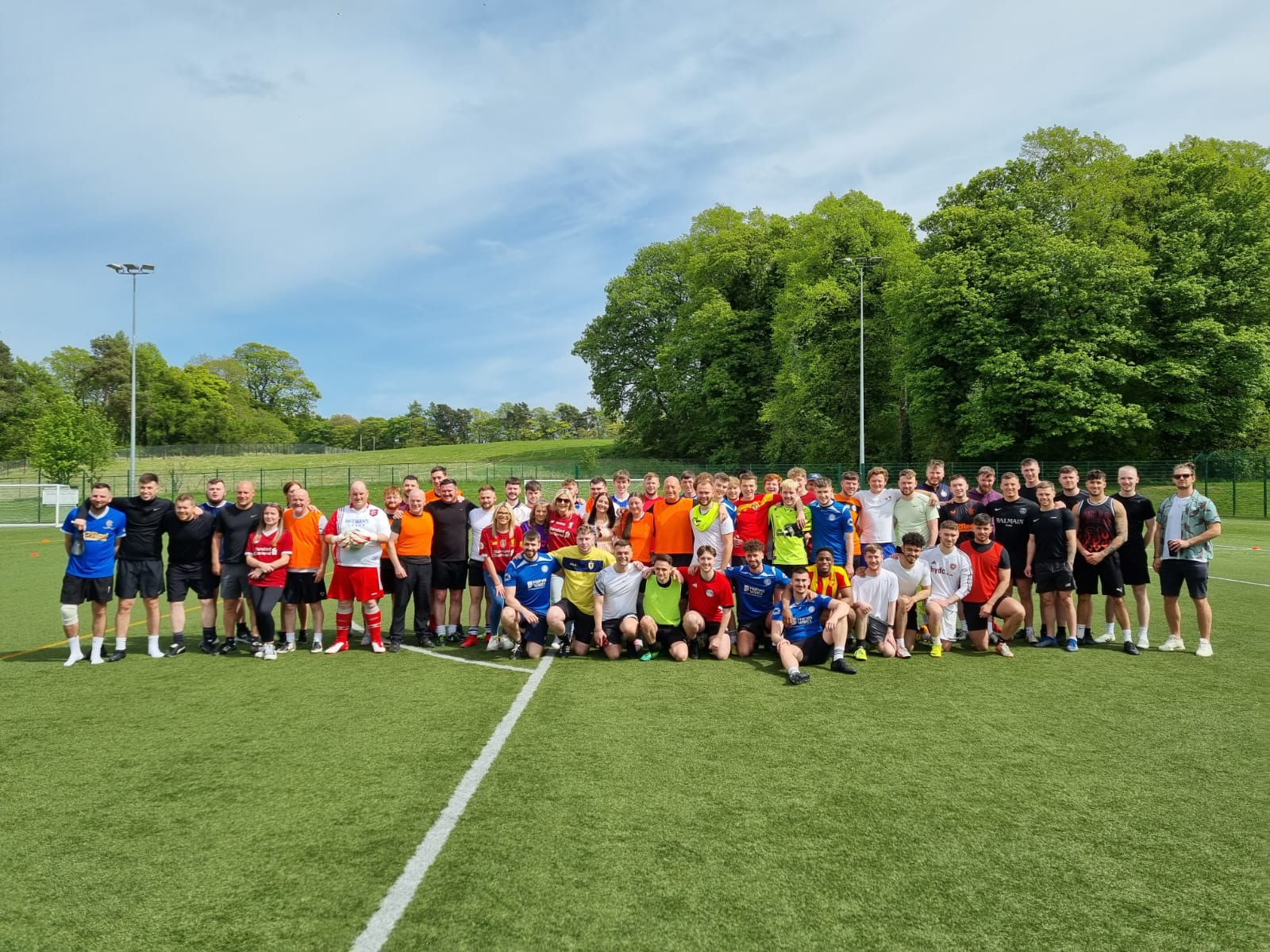 "Lew was a beautiful, gentle and kind soul that cared about others." 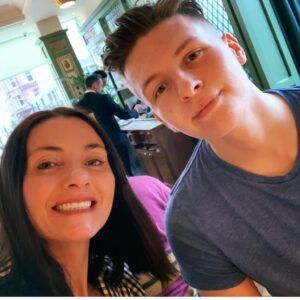 Like most, Lewis’ suicide was complicated. He’s missed every single day and his death has left a huge hole in Kirstie’s life and all those who knew and loved him.

Lewis was the type of person that would do anything for anybody. He was funny and quirky, one of his friends described as someone who had ‘kindness running through him’.

Following Lewis’ death Kirstie feels now more than ever, that change needs to happen before crisis point is reached. This is the premise of Tiny Changes.

As the one-year anniversary of Lewis’ death approached, Kirstie and Lewis’ close friends organised a fundraising football tournament, a sport Lewis loved. Friends, family and the local community raised over £4,000 for Tiny Changes. For Kirstie, it was beautiful to see the many people who loved Lewis come together for him, it was a day filled with love and laughter.

“I am so proud of them [friends of Lewis] and I am so proud of Lewis. This day was a testament to who he was as a person. I love that he is still doing things that make me proud!” 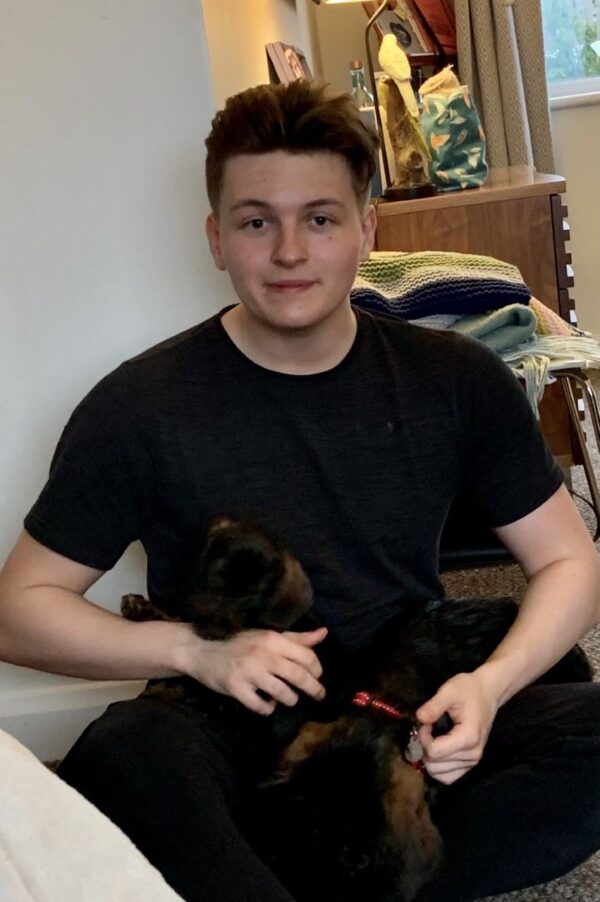 Every single young person in Scotland should have access to the support they need, when they need it.

Mental health should be equal to physical health in every way. In order for that to happen, we need more investment, intersectional research, education, training and support services for mental health.

There are brilliant frontline services and organisations out there already, who inspire us every day. They need more support so that no young person is added to a waiting list or turned away.

Thank you Kirstie for sharing your tiny change maker story.

Make a donation to Tiny Changes in memory of Lewis here.

We have tiny change makers across the world helping young people in Scotland by funding our national small grants programme. Without the ambition, enthusiasm, dedication and love from our fundraisers, we wouldn’t be able to do this important, early mental health work.

We want to hear more stories from our fundraisers – it motivates us on our hard days too. Want to fundraise for us or be featured on our blog? DM us and tag us on social media @tinychanges.