Partnership with The Centre, Livingston 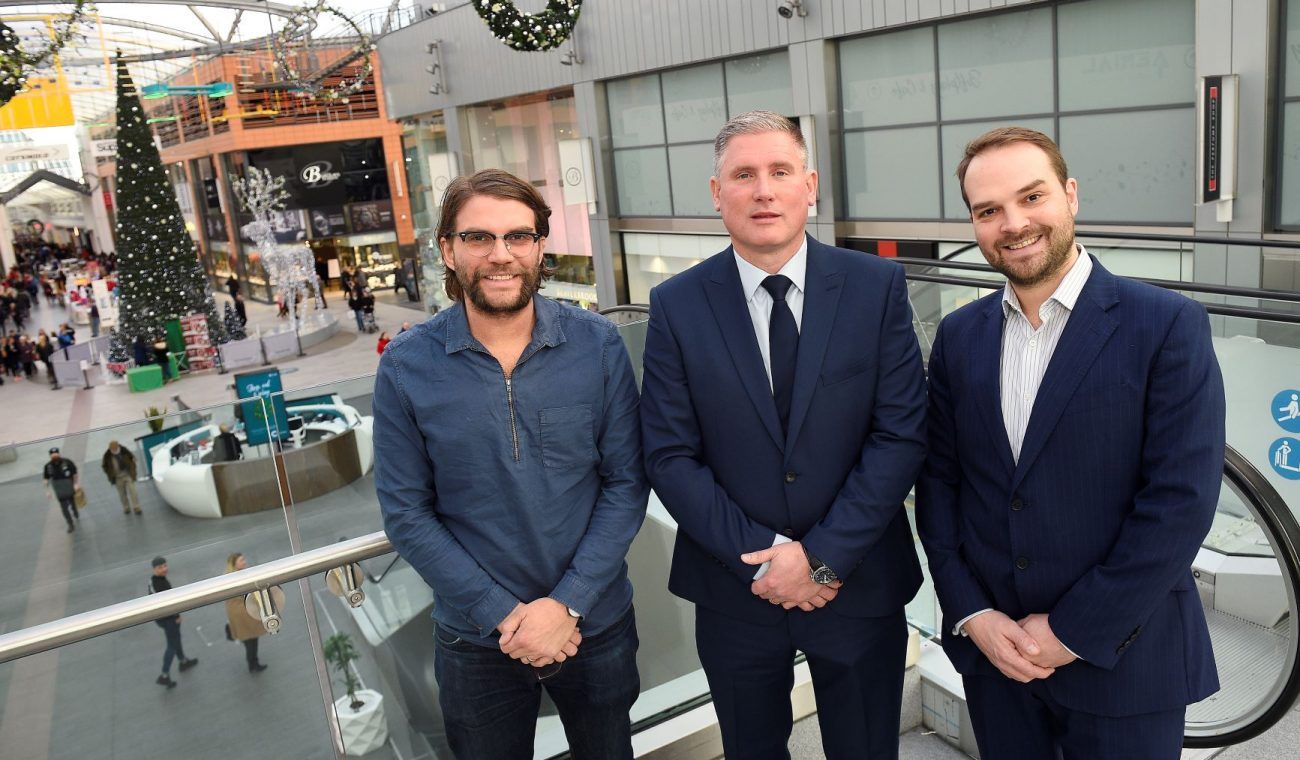 The Centre, Livingston, one of Scotland’s largest shopping centres which attracts over 16m shoppers a year, has announced its new charity partner as Tiny Changes, a mental health charity started in memory of Frightened Rabbit frontman Scott Hutchison.

The charity was founded by Scott’s two brothers, Neil and Grant and mum Marion, to raise awareness about children and young people’s mental health, following the passing of Scott in 2018.

The charity’s aim is to promote initiatives that provide help for children and young people impacted by mental health issues and support for their families and carers and also to give youngsters a voice to help influence mental health policy and practice.

Over the years the mall, which has over 160 retailers and various restaurants, has supported many charities, including Team Jak Foundation, which provides support for children and young people with cancer and related illnesses and their families for two years and Bosom Buds, which helps people who have been diagnosed with breast cancer and raise funds for St John’s Oncology Unit.

Latterly, The Centre helped raise awareness and over £5k for West Lothian Youth Foundation, (WLYF), to fund a Fit4Life project for 16-24 yr olds who face complex barriers in daily life when entering employment and undertaking education or training, by hosting events including a three day ‘Pedal the Premiership’ cycling challenge and a Power Shot football pop-up.

Additional ongoing campaigns and initiatives include supporting Sunndach Children’s Respite Centre, working closely with Cedarbank Primary School on the plans for a new sensory room in the mall, renovation of its Shopmobility and the purchasing of 17 new scooters and a One Great Day fundraiser to raise money for Great Ormond Street Hospital and local charity, River Kids.

The partnership with Tiny Changes will include ongoing support and help to raise awareness and funds in the mall through various events during the forthcoming year.

Grant Hutchison said:  “We are delighted to be the chosen charity partner for The Centre, in Livingston. It is a great opportunity for us to reach so many people with our message of hope and change.

“Everyone we have met at The Centre has shown the same commitment as us to making tiny changes in their community and in the approach to mental health in children and young people’s lives.

“We look forward to working together on some exciting projects and hearing from people in Livingston about what they think should change to help make a difference to children and young people affected by poor mental health.”

Patrick Robbertze, Centre Director at The Centre, Livingston, said: “We are delighted to announce Tiny Changes as our new charity partner.

“We are really looking forward to working closely with them to help raise funds and awareness.”