Easthall Residents Association is one of the charities we funded in 2020.

Easthall Residents Association is a small Scottish charity in North East Glasgow.  Founded in 1973 to support local families and individuals, ERA is a real community-led organisation that puts people first. ERA staff and volunteers run a range of fun and social activities to advance physical and mental health.

Talking to Andy and Reece from ERA, we got a sense of their passion and commitment to all the amazing work that is being done in this area of Glasgow. While working in an area of Scotland often defined by poverty, ERA helps prevent residents be labelled in the same way and provides young people space to have fun, grow confidence and feel better. 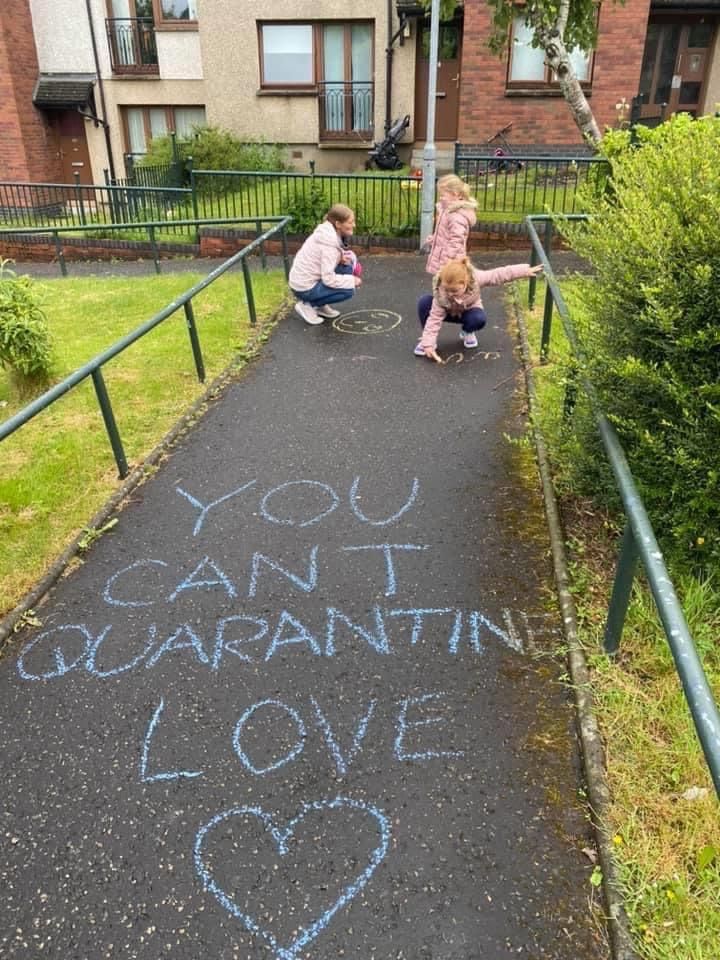 Pre-pandemic, almost 200 young people were reliant on ERA for vital services including youth club, sports coaching, homework support, and activities for individual needs.  It was important that ERA could continue their work during the pandemic and adapt their services not only for regular users, but for even more families.  As Andy says, we are witnessing ‘a pandemic on top of a pandemic.’ Not only in Easthall, but across Scotland.  Lockdown has not only led to growing concern for children and young people’s mental health; but also emphasised an urgent need to address issues that impact mental health – such as poverty, drugs and alcohol, domestic abuse, stigma and inequality.

At the heart of Easthall Resident’s Association is a recognition of how important it is for children and young people to be able to communicate, identify and understand how they are feeling.  They are supported to share their thoughts and feelings in a way that is comfortable for them and with someone they trust.  Those values made ERA a perfect fit for the Tiny Changes Covid-19 Fund.

Structure and a support network is good for mental health.

Here are some of the amazing events and projects carried out by the team at ERA and supported by Tiny Changes:

“Thank you for all the zoom calls.  You have helped me get more confident about going to High School.  I really do mean it.” 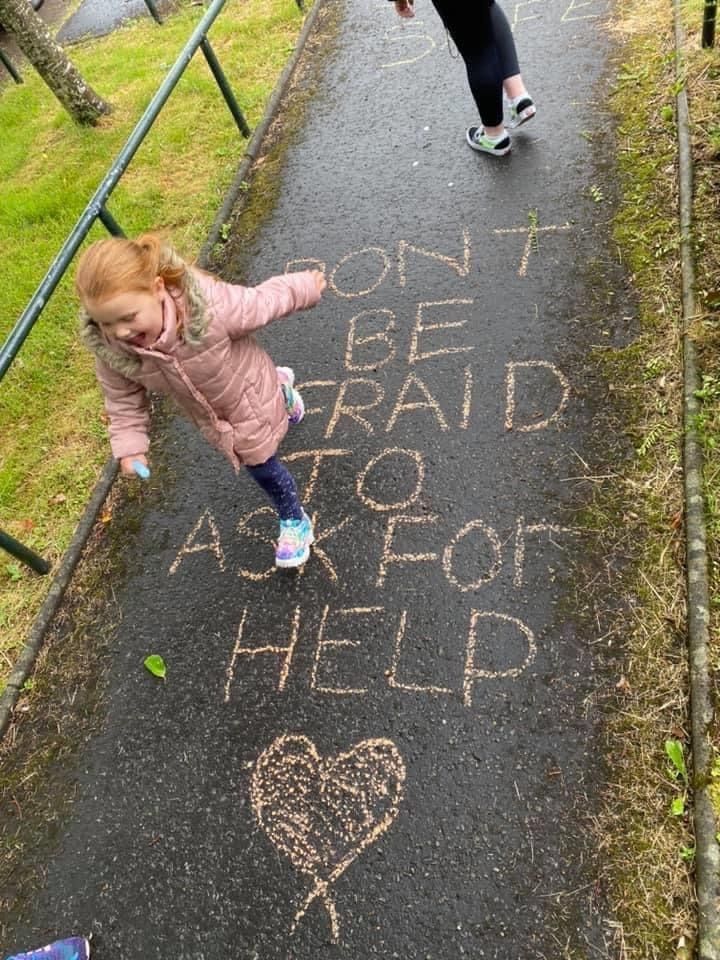 In summer, when lockdown was lifted...

ERA Mental Health Champions organised a community chalk event, inviting children to join them in writing messages of positivity and hope on the pavements.

As luck would have it this was one of the few days of summer when it was ‘chucking it down’, in true West of Scotland fashion.  Undaunted, and armed with raincoats, chalk and smiles, families braved the wet weather to join in the fun.

Someone then wheeled out a speaker on a Morrison’s trolley and everyone sang and danced in the rain.

This became known as the ‘Oot n Aboot’ project and the trolley became a permanent transporter of sports equipment, arts and crafts materials, food and – of course – a speaker.

“It has been a tough road. Thanks to funders like Tiny Changes we have made the best of a difficult situation. We won’t understate how difficult it has been. Without this [grant] we would not have been able to have made such a difference to our children, young people and wider community.”

Many of the creative ideas started with Tiny Changes funding during the pandemic will remain projects once lockdown is lifted, alongside other work.

We at Tiny Changes are inspired by the spirit of ERA and the work they are doing. We love telling their stories and look forward to doing more work together to help even more young minds feel better.

If you’d like to find out more about Easthall Residents Association and the work that they do, head on over to their Facebook page.

To help young minds feel better, and fund more projects like this one click here to donate to Tiny Changes.

Keep in touch on social media @tinychanges and by subscribing to our newsletter.

How to get involved 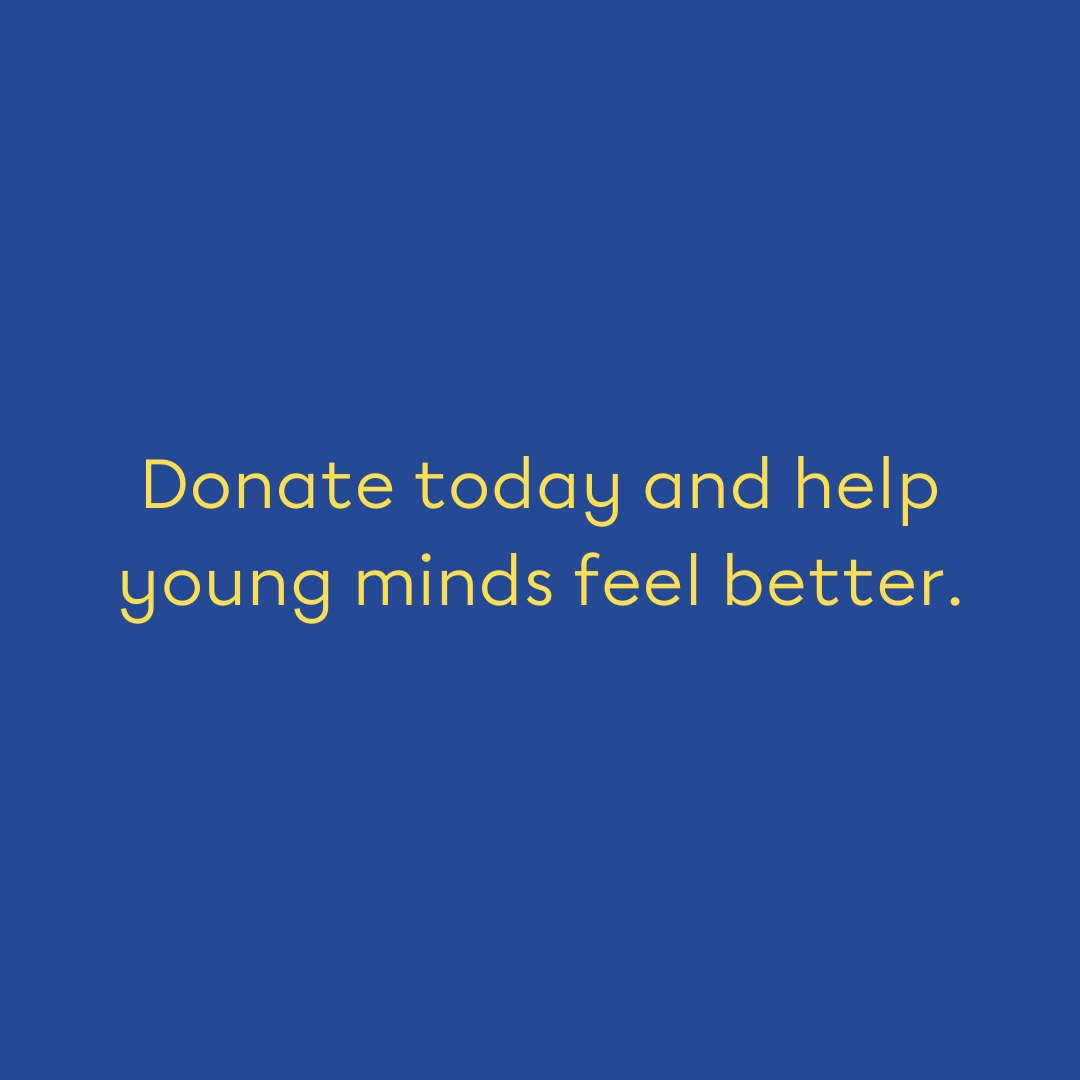 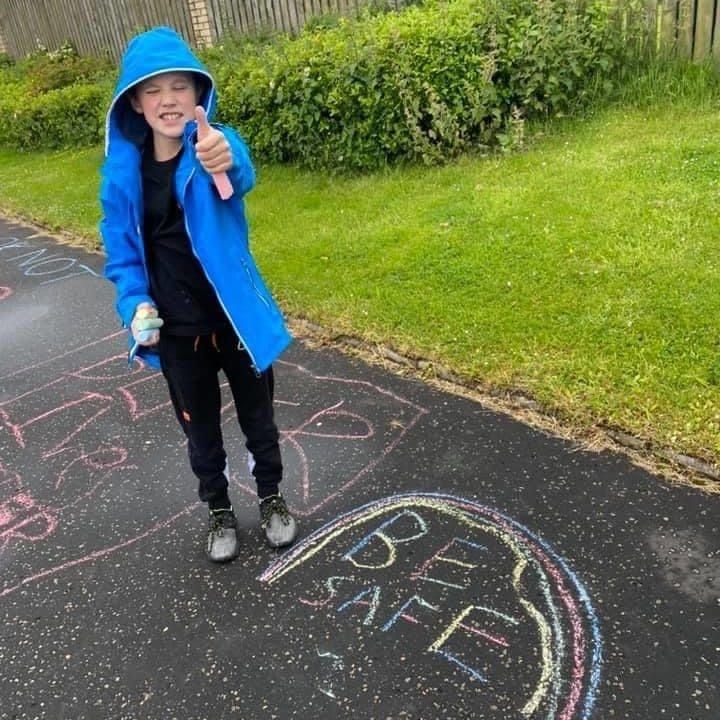 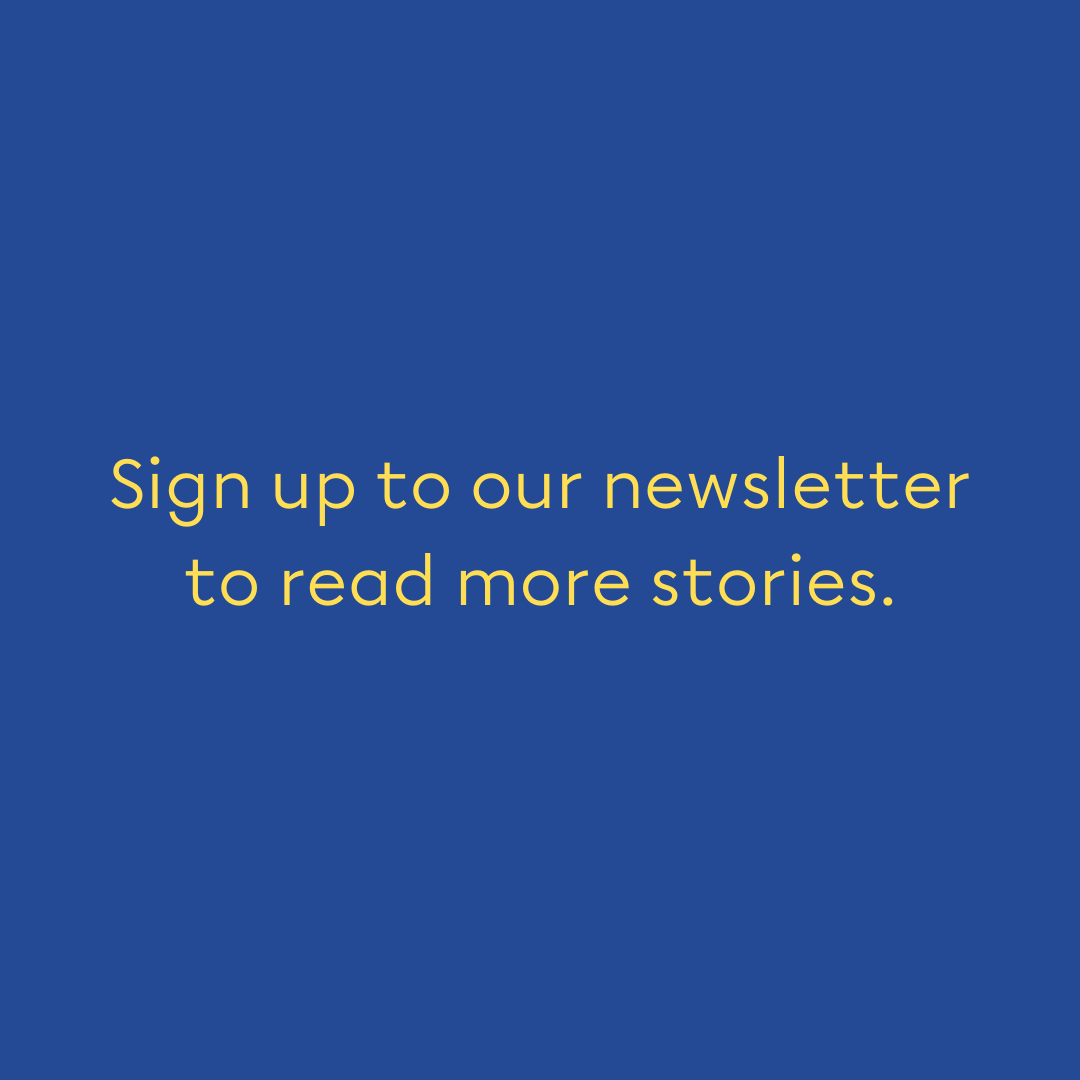 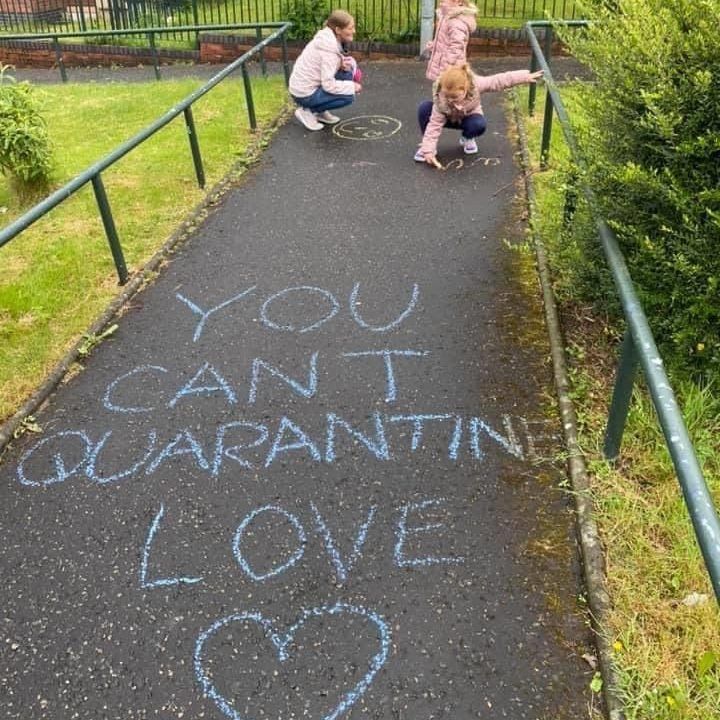